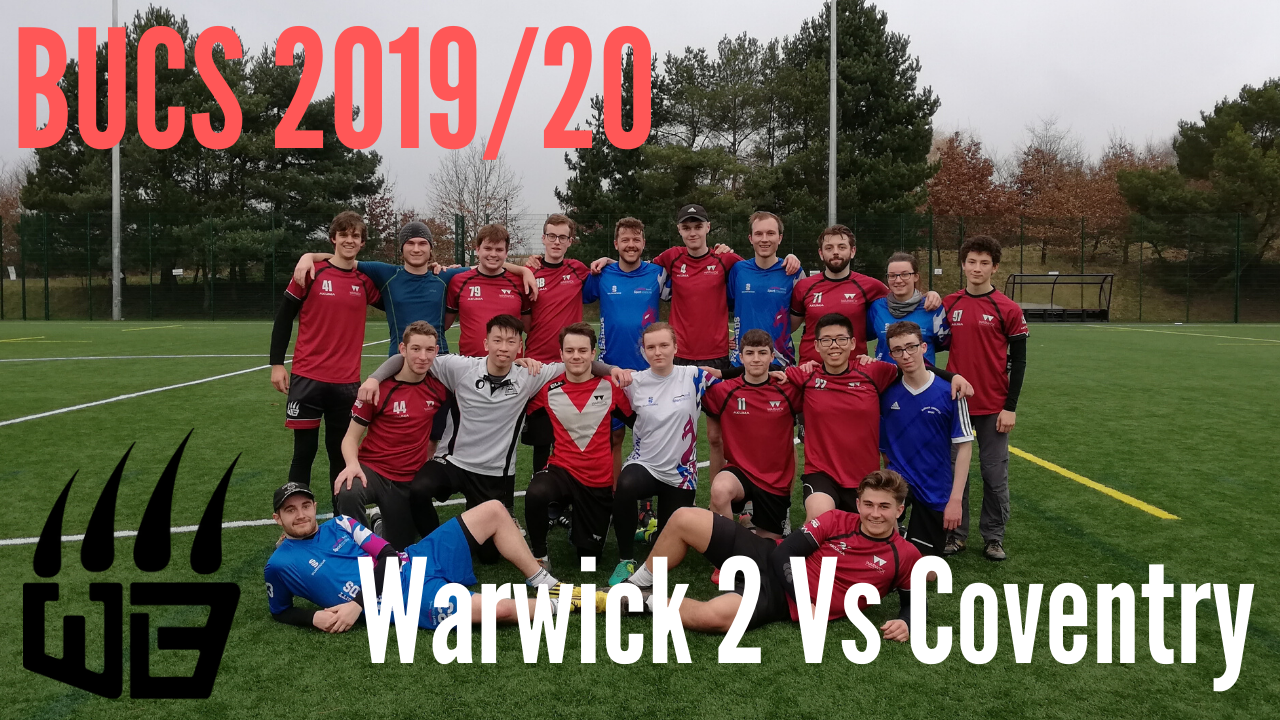 Bears 2 hosted local rivals Coventry for the first game of 2020. We started of trading points, but once we’d got used to their zone we started to carve through it. We scored 7 points on the bounce; some points we scored in only a few clinical passes, whilst playing really good defense to force turnovers from them incredibly quickly.

Towards the end of the game Cov had a second wind and managed to put a few more points on the board, but we were still incredibly confident and managed to score 15 just before soft cap.

Final score was 15-8; some plays with great flow, which the whole team knows we’re capable of, so let’s hope we can replicate that in the upcoming games. A big well done to Oskar and Robin for making their bears 2 debut, with Robin scoring the final point.

Bears 2 are back in action tomorrow, where they will take on Nottingham 2!